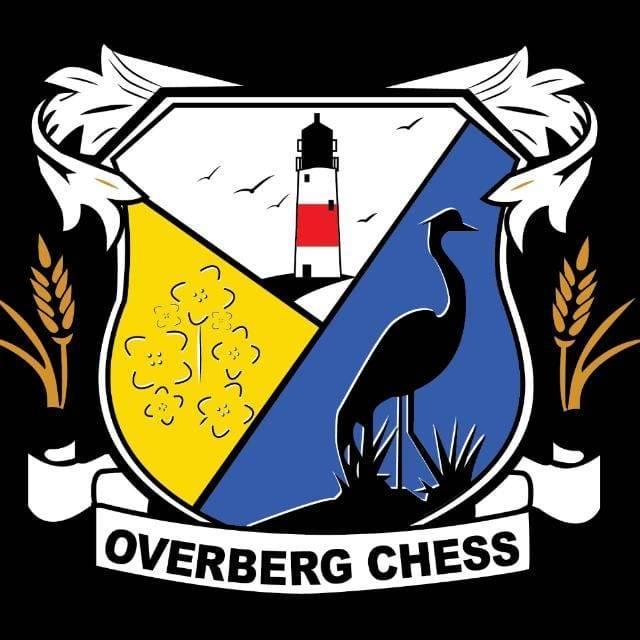 We encourage players from schools and clubs to participate in this event because it forms part of the selection Criteria for Provincial and national Events.

Registration
Cut off time for registrations: 8 April, 5pm, form will automatically close, and no entries will be accepted after this time.)
Link: https://forms.gle/ACieJFJgNhzysnvK9
Registration Confirmation: 08:00 – 08:30 (Late Comers will only play from Round 2)
First Round: 08:30
Registration Fee: R80 per player

(Should Schools want to send players more than 5, the fee will be reduced to R50 per player)
Schools to email Marius at mariusvdw7@gmail.com should they want to send a team of more than 5 players)Please not only full details of players will be accepted as per this form.

“Even a poor plan is better than no plan at all.” 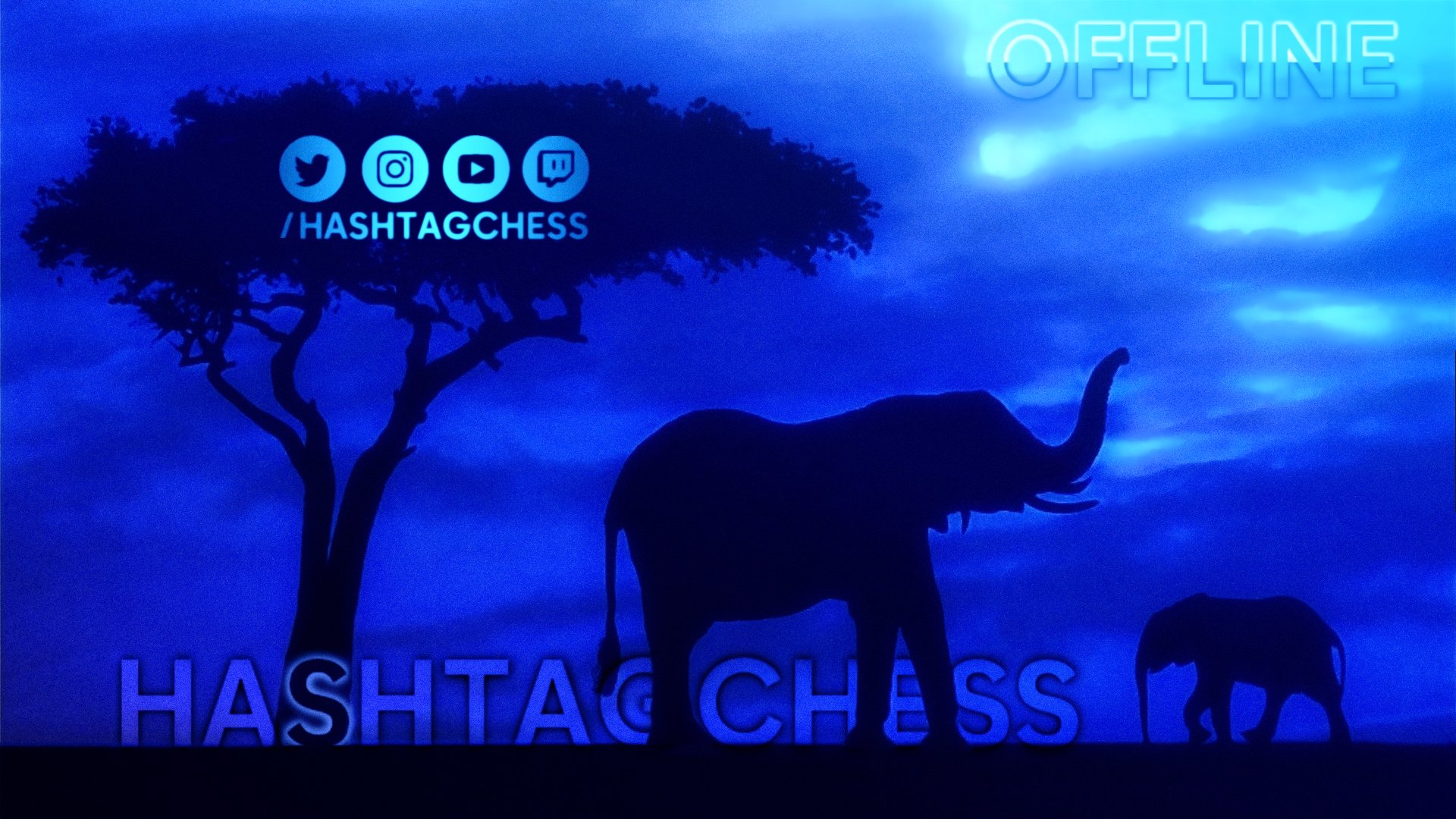